At a very young age, I knew that cattle would play an important role in my life and livelihood.  As a youngster, I worked on the family farm/ranch, taking a special interest in the cattle.  I was a

4-H and FFA member, and showed, as well as, judged livestock.  I have shown Angus cattle on the local, state, and national level.  A highlight was having our cattle selected as Champion and Reserve Champion Pens of Three, as well as having a bull raised on the family ranch named the 2002 Grand Champion Bull at the National Western Stock Show in Denver, CO.

My wife, Corinne, and I have always enjoyed helping young people.  We hosted numerous judging contests at the family ranch, and helped with the livestock show at 4-H Achievement Days.  I have also judged several livestock shows over the years. Corinne was a 4-H leader for 25 years, and taught school for 28 years.  We are both Honorary Members of the Granville FFA Chapter, and Honorary ND State FFA members.

Corinne and I also served as the secretary/treasurer of the North Dakota Angus Association for 14 years, the longest serving secretary in the state association’s history.  During our tenure with the NDAA, I started providing ring service at sales for those who advertised in the North Dakota Angus News, a newspaper Corinne published from our home.  I attended many American Angus Association meetings in Louisville, KY as a delegate.  In 2003, Corinne and I were the chairmen for the National Angus Tour.  I have also lead numerous tours, been the MC for countless events, and have given presentations at many meetings. I was hired by the American Angus Association as a regional manager in 2004.  I traveled extensively in North Dakota, South Dakota, and Minnesota promoting the Angus breed, and interacting with both registered and commercial breeders in those states, as well as across the country.  After ten years of dedicated service to the membership of the association, I resigned my position with AAA in June of 2014.  A month later, Corinne and I formed Frey Livestock Sales & Service, Inc. to help breeders market their commercial and purebred cattle.  To further assist our friends and clients, I became a representative for Northern Livestock Video Auction to market feeder cattle and bred females, as well as J&R Distributing for livestock nutrition needs. 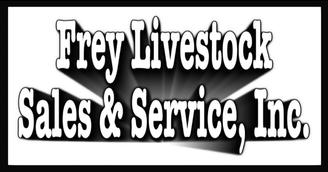 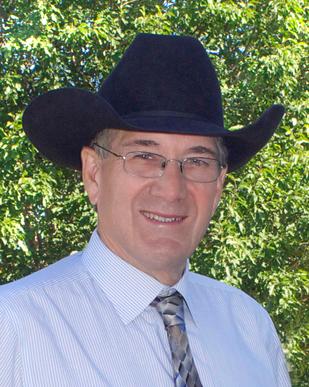 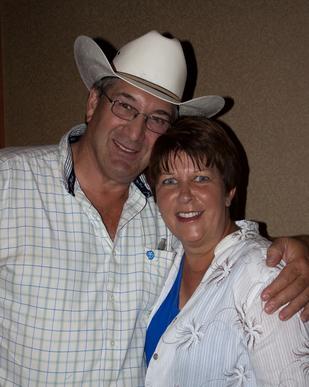